Perfect your lightsaber skills by taking on some of the most menacing villains the dark side has to offer.

Discover the Dark Side Expansion, a new content update to the Star Wars: Jedi Challenges app. 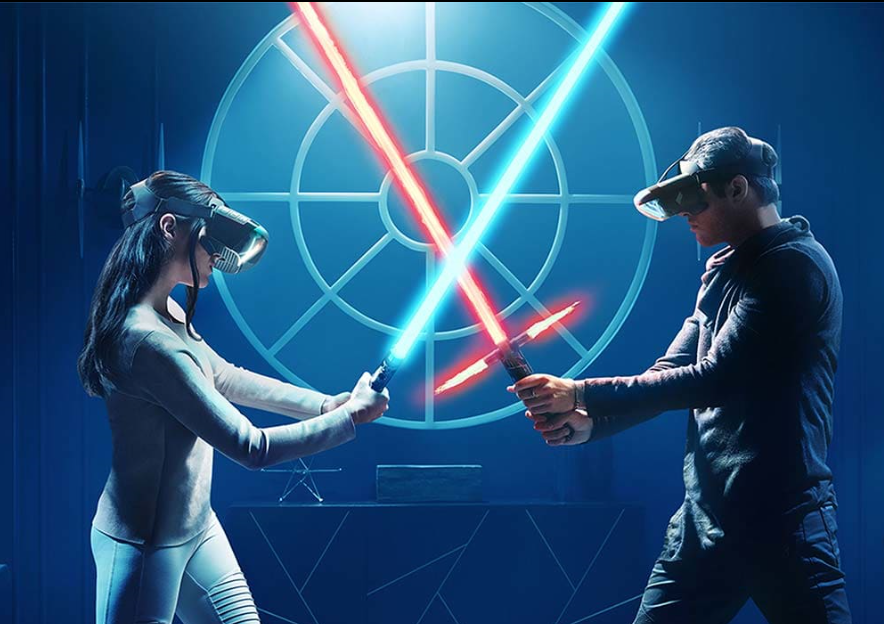 Engage other players in intense 1-on-1 local multiplayer battles in the Lightsaber Versus Mode to see who will become the ultimate lightsaber duelist.

Train your mind in the ultimate game of concentration and strategy, as first seen in Star Wars™: Episode IV – A New Hope™.

Test your skills as a military strategist and command armies against enemy troops in large-scale ground wars.