For week 4 I decided it was time to get to business. With the help of one of our technicians, I started to compile a few of the components together. I gathered the first of the components ; the motherboard, RAM and processor with cooler as shown below. 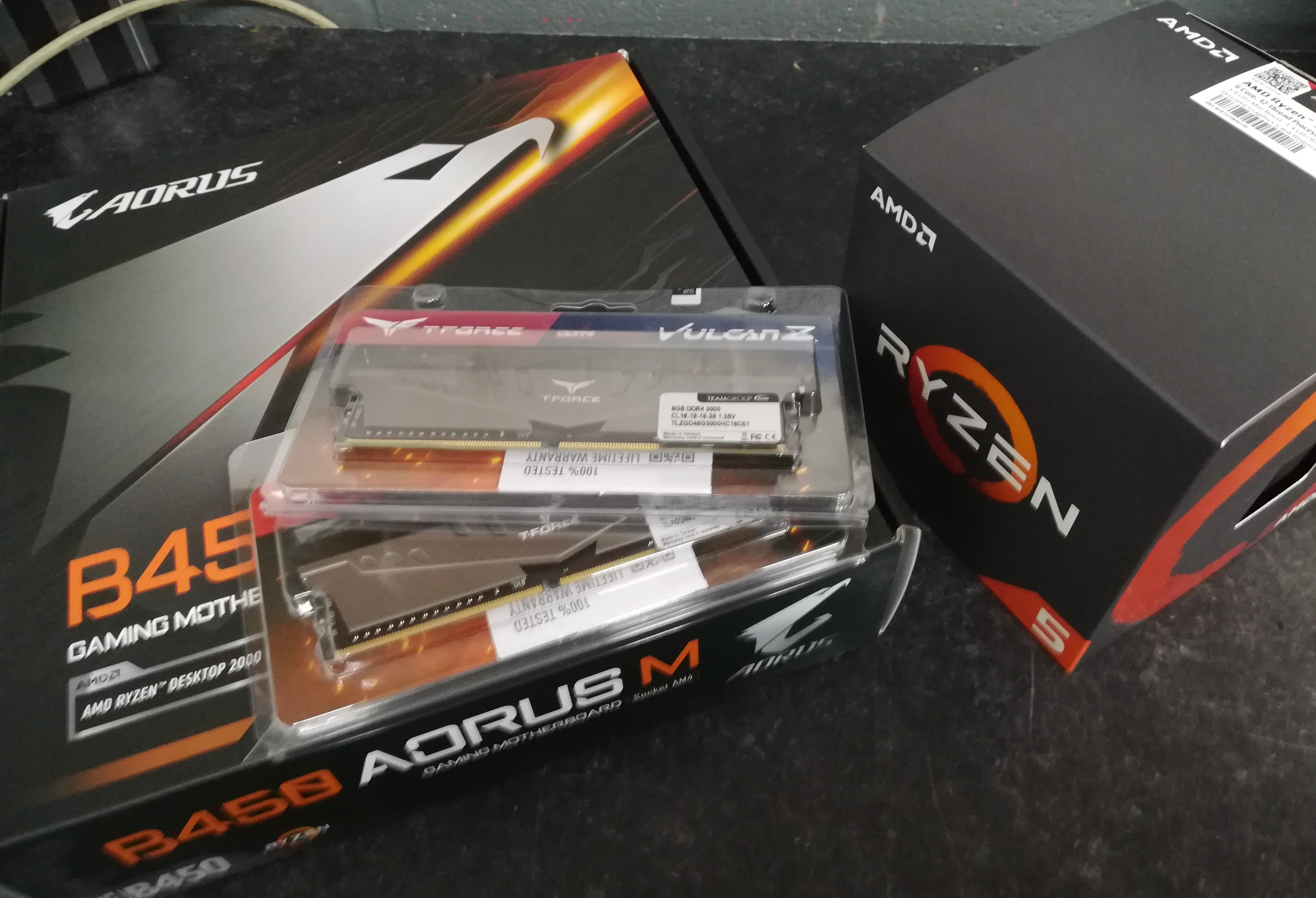 Starting, obviously with the motherboard I first fixed the processor onto the motherboard. On the motherboard there is a clear space where the CPU is meant to be placed. By placing it on there and pulling down the slim metal bar beside it you can secure it in place. 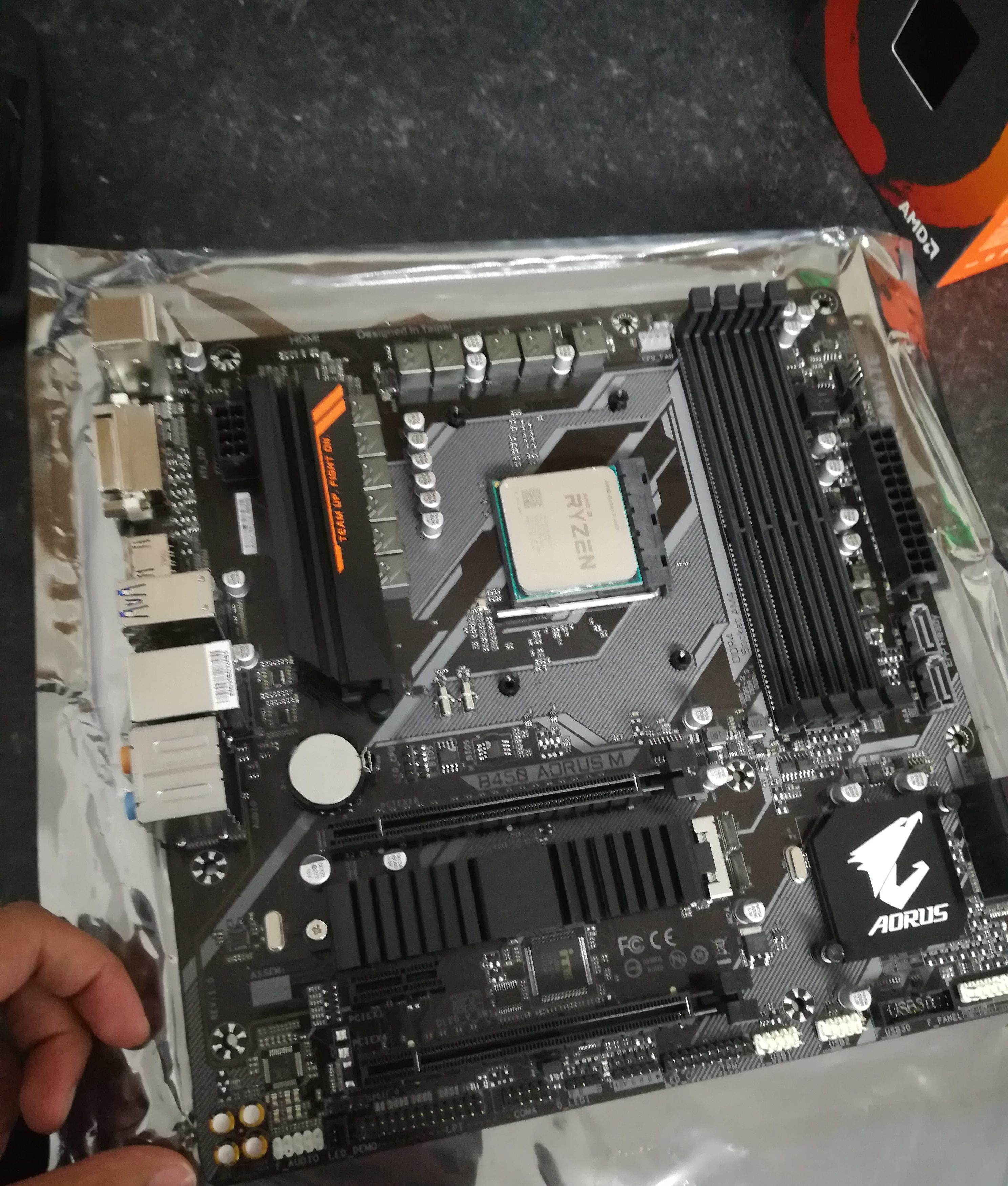 After securing the CPU we then screwed the CPU cooler into place; the cooler I ended up going for was the old version of the CPU cooler that comes with the processor. which is slim and will hopefully do the job. First we dabbed a bit of thermal paste onto the CPU to get better heat conduction so as to not lose the heatsink's performance. After carefully placing the cooler on I screwed the four corner into place.

After that we needed to add the RAM sticks. This was the easy bit as the motherboard already has the spaces allocated for RAM, right next to the CPU; all we had to do was slot it in. 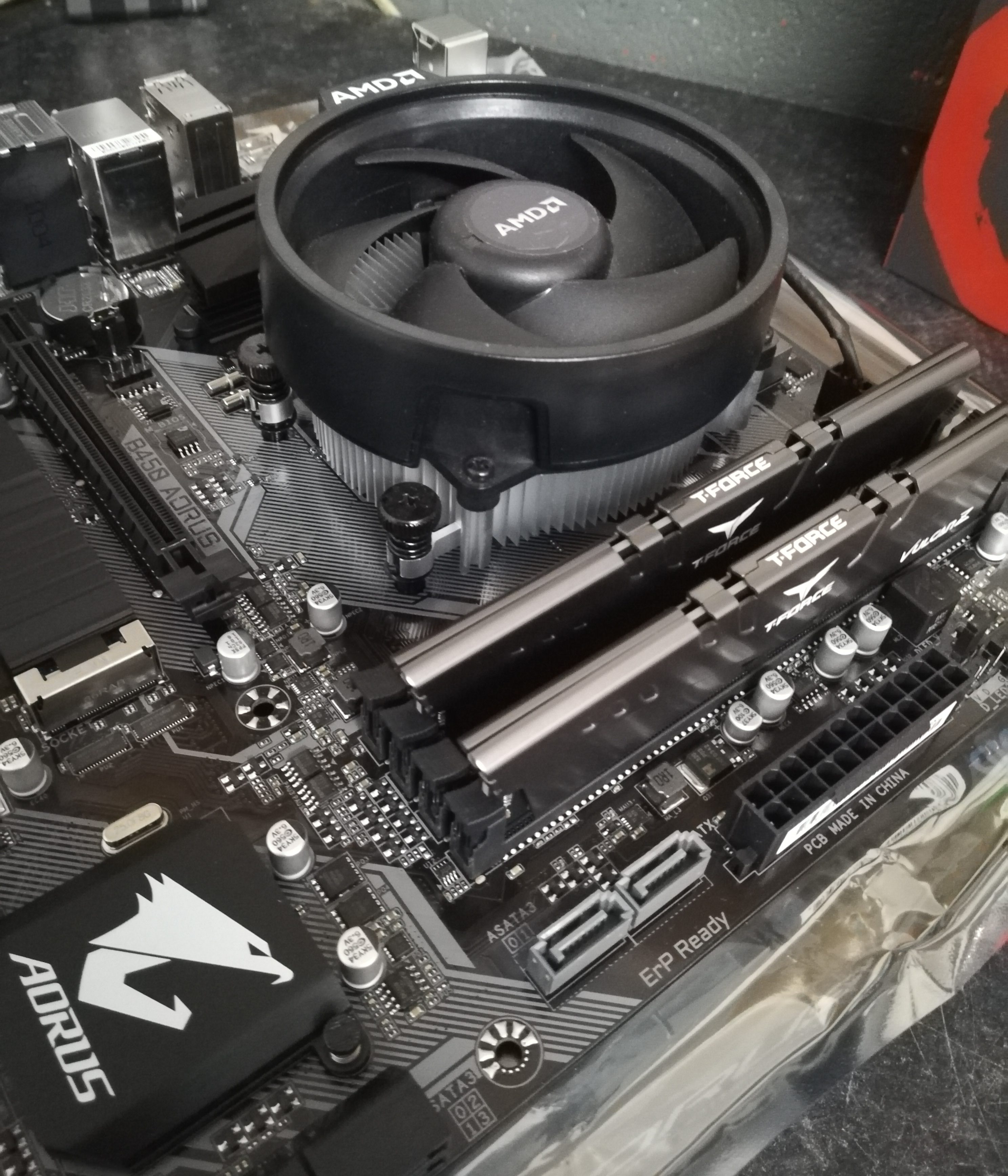 And that's as far as we got this week. The technicians were busy so we didn't get too far but hopefully next week we can do more!

View all posts by: admin